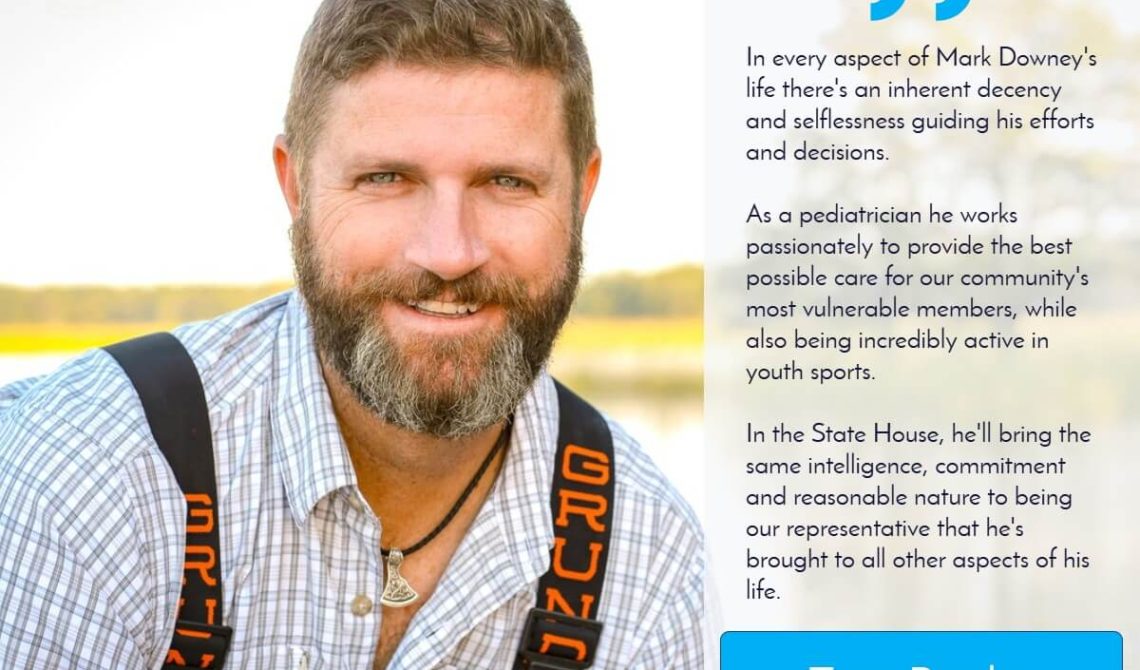 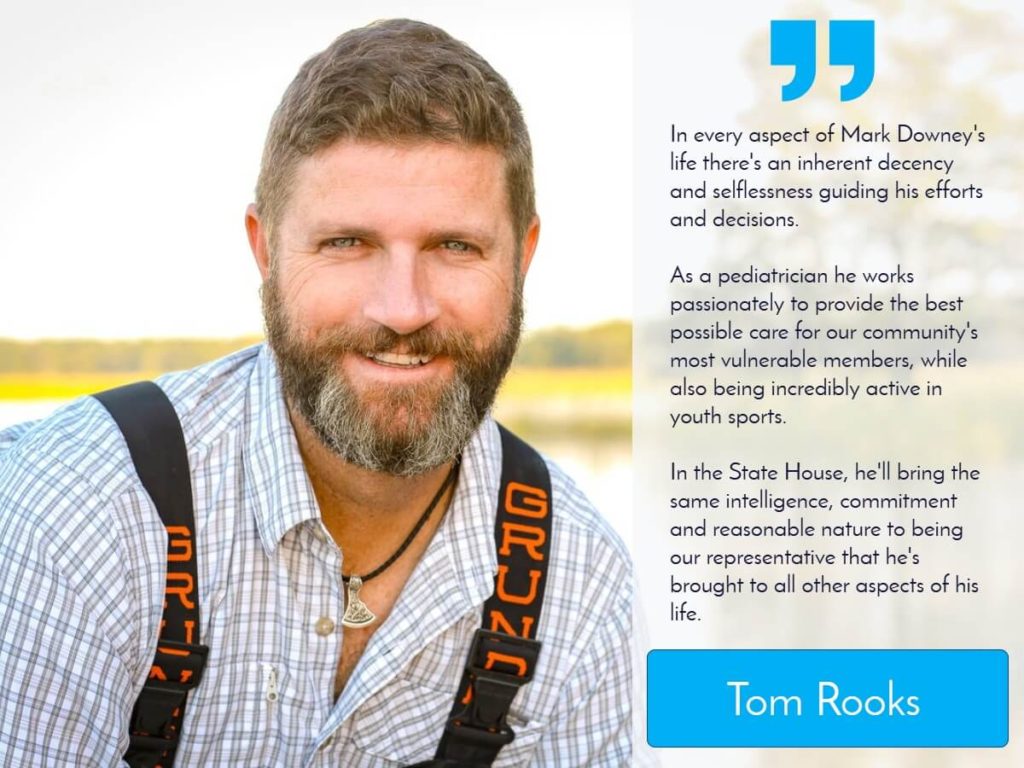 Electing Dr. Mark Downey to the 96th District seat in the House of Delegates will be a positive step forward toward better politics. In every aspect of his life there’s an inherent decency and selflessness guiding his efforts and decisions. As a pediatrician he works passionately to provide the best possible care for our community’s most vulnerable members, while also being incredibly active in youth sports. In the State House, he’ll bring the same intelligence, commitment and reasonable nature to being our representative that he’s brought to all other aspects of his life.

The turnover of political power, which hasn’t happened in over 20 years in the 96th District, is important to a healthy democracy. Failure to do so leads to corruption and complacency. There have been times when the hypocrisy or corruption of both parties becomes intolerable and change has occurred to correct course.

The current Republican Party has proven itself time and again to have no vision, plan or will to address the pressing matters of health care, gun violence or climate change. The party has also abandoned its once-core tenants of fiscal responsibility, free trade and government restraint.

In Mark Downey, the 96th District has an opportunity to elect an effective, capable community servant while demonstrating that one-party rule will not be tolerated, especially when it proves itself ineffective at governance.

Our responsibility as citizens is not to hope for a better politics — it’s our duty to vote for it.

Why Your Vote Matters – The Virginia General Assembly